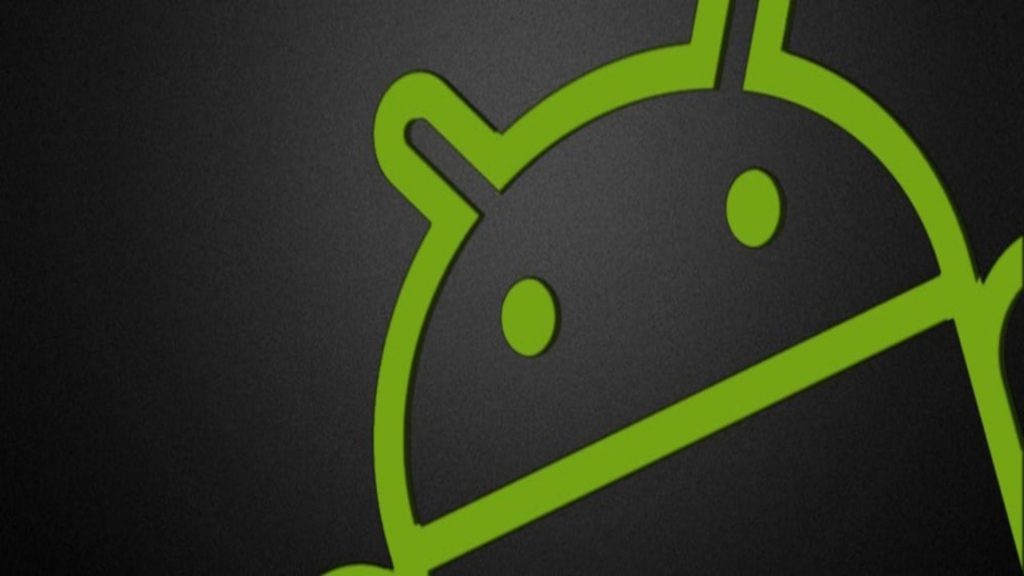 What You Need To Know About The Android N

Google confirmed via a Reddit AMA a few months back that multi-window feature will arrive on Android N.

Andrew Bowers, product manager of Google, confirmed that the split screen is in the works, and it did appear as one of the built-in features on the developer preview 1 of the OS.

Apps will now have to add support for a split screen mode that opens up side-by-side with the option to resize with a movable slider.

Upon using the Android N, users can easily drag and drop text between split screens, while having the option to drag the slider all the way to the edge to go full screen.

Marshmallow’s famous Doze Mode is enhanced on the Android N, which now features a Two-Tier system.

The First Tier works when the phone is not being used. It automatically puts the handset to sleep when placed in the pocket or backpack, whether stationary or not.

The Other Tier works just like the current Doze Mode with some improvements. When the user isn’t using their handset, it will automatically enter a deeper hibernation mode that defers the network before going to sleep.

Both Doze Mode promise better battery management for those users who want to their handset to operate for long periods of time.

Amongst the revamped features of the Android N is its settings menu that now includes a Suggestions drop-down section at the top part of the page and the elimination of the individual section dividers.

Users can now view basic details of each section, so there’s no need to enter the Wi-Fi section to see which network you are connected to as you can now view it at the top-level settings menu.

Sound and Notifications are no longer grouped together, as they are now given their own dedicated sections.

They also added the hamburger menu returns so you can quickly escape the main settings when you are several levels down in the sub-menus instead of clicking the back button.

Apart from the aforementioned features here are the other long-awaited built-in functionalities you will love on the Android N:

Although the modular smartphone concept has been on the market for quite sometime, it was not until this year that the idea became a household term.

In fact, Tech First said the modular smartphone revolution may come sooner than expected. Today, small steps are being taken by the mobile tech industry in making this concept into a reality.

Amongst one of the most revolutionary handset running the Android 6.0 is the LG G5, which will also be upgradable to the next Google mobile OS.

This modular smartphone features the Marshmallow’s Google Photos that allows users to share their pictures across all other devices quickly and easily.

What many would like to see is the possibility of the Android N having enough support for modular smartphones like the LG G5.

According to O2, the smartphone has interchangeable modules that extend the battery and enhance some of its features such as the camera, audio, and VR support.

Without enough support from Google, app developers, and module manufacturers, this idea may just become one of the mobile tech gimmicks that will struggle to flourish.